Certified, trusted, and right around the corner.

He worked for CEI from 1974 to 1985 in overhead and transmission lines. During this time, to supplement his income, Tony did electrical work for his family and friends. He eventually realized that he enjoyed being an electrical contractor and in control of his own business more than his work at the Illuminating Company. In January of 1985, Tony left his job with the Illuminating Company and officially started Skettle Electric, Inc.

As the business grew, Tony brought his wife, Kathy Skettle on board. Her experience in business operations and accounting made her the perfect partner. Eventually Tony & Kathy hired employees and also trained their four children to help run the business. Karl Skettle, their eldest son, is vice-president of the company. He earned his own state license, worked for McCabe Engineering for awhile, and then returned to Skettle Electric, Inc. The remaining three children have other careers, but still participate in the running of the company.

After trying almost every conceivable type of electrical contracting, from installing a motor controlled assembly line for a powder coating company to running over 120,000 feet of computer and communication lines for a large corporation, Tony & Kathy decided to focus their business on local work. They enjoyed knowing their customers, developing relationships with their customers, and becoming a reputable name in their customers’ communities.

Today, the Skettle Family prides itself in being a community-oriented electrical contracting business. They are known among residents, business owners and building department personnel as the company to go to for reliable electrical services. They employ between 6 to 10 electricians and office personnel.

In the early spring of 2016, Tony Skettle passed away from cancer.  Kathy and her son, Karl continue to run the company, keeping Tony’s legacy alive. 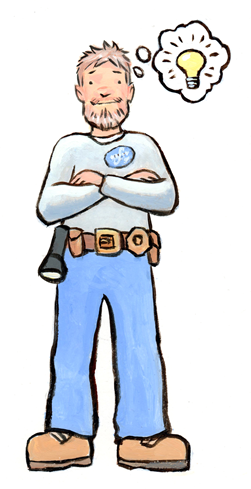 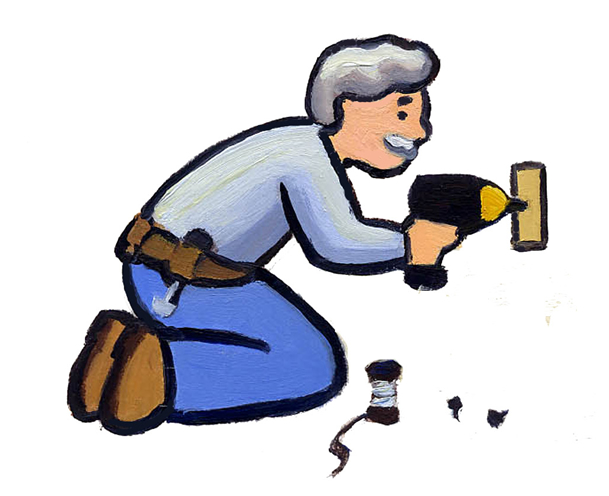 Leave electrical repairs to the experts! Rely on us to quickly trouble shoot an electrical problem or outage. We bring experience, expertise and commitment to every job.

Panels are the heart of your electrical system. Proper installation & grounding, and adequate size & amperage are tantamount to a safe and efficient system. Before you invest in any type of electrical work, have us check out your panels.

Most customers are unaware that the ownership & maintenance of the service mast with the meter base on the outside of their homes or places of business are their responsibility. They are also unaware that this is an integral part of their electrical system. The wires running through this mast bring power from the utility company’s equipment into their main panels. Have us check on the condition and proper installation of your outside service before an outage occurs.

“Violations” is a word that no one wants to hear! Let us make the task of correcting your violations an easy process. Our state licensed status enables us to register and purchase a permit in your municipality, and it keeps us abreast of all the latest electrical code changes. We are adept at working with city inspectors, private inspectors and realtors. When we are done, your violations are gone, and the paperwork is complete!

“Coordinating” is the key word in any remodeling project. Each trade must correctly complete their part of the work in a timely manner for the job to run smoothly. We can properly advise, execute and coordinate the electrical part of your remodel, facilitating a smooth program with you and/or the general contractor.

Plain or fancy, buy your fan or fixture and we’ll do the rest. We can even install a fixture and switch where one never existed before. Be sure to include can lighting in your list of options, and ask our advice on lighting techniques and products.

Spot lights, motion lights and dusk to dawn (photo cell) lighting products can make your home or place of business safe and secure. Let us “light up” a path to your door with security lighting. New products are decorative as well as functional.

Generators have become more popular because of the large selection available at affordable costs. If you have frequent power outages in your area, a generator should be considered. The new models are totally self-contained and provide back up power within seconds of an outage.

Don’t call a separate installer for your phone & cable needs. We can add phone & cable lines to your existing system. Also, don’t forget to include phone & cable in your plans when you are remodeling!

We are available 24/7 for emergency services. When our office is closed, the voice mail will provide you with an emergency cell phone number.

Check Out Our Work! 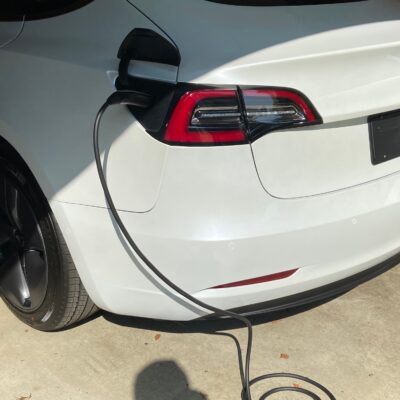 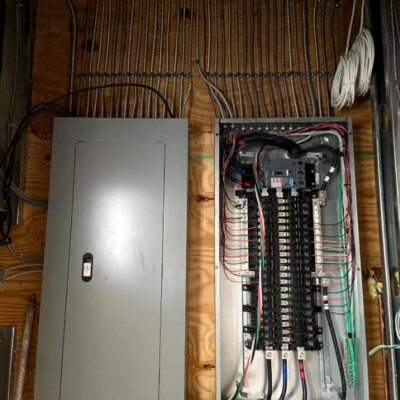 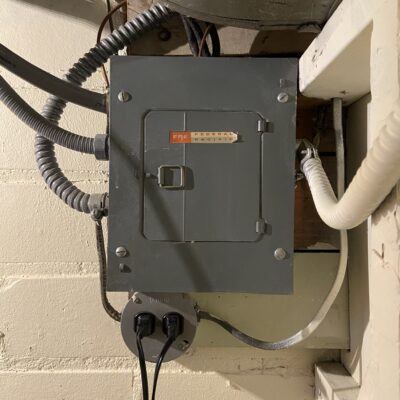 Before And After Panel Upgrade

See All of Our Work

Bringing experience, expertise, and commitment to your door.